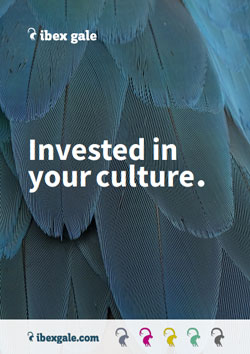 Is it time for transformation?

In recent months there has been increased media coverage and awareness surrounding healthcare staff alleging serious sexual harassment, misogynistic behaviour and sexual assaults in the workplace. It is clear that some action is needed to combat this culture of misogyny and to reduce the number of women who say they have experienced sexism in the workplace; a British Medical Association publication in 2021 says that 91% of women have had some experience of this.

The General Medical Council (GMC) are the body that work to protect patient safety by governing doctors through education and training and ensuring care standards are maintained throughout their careers. The GMC are shortly to release an updated version of ‘Good Medical Practice’ their core guidance document, for the first time in a decade.

The current version of ‘Good Medical Practice’ has a section providing ethical guidance (Domain 4) entitled ‘Maintaining Trust’.  This section outlines how doctors should treat patients and colleagues. It states that doctors should ‘Never discriminate unfairly against patients or colleagues’ and goes on to describe how they must not let their personal views affect relationships or the treatment they provide. Concerns have been raised that this guidance is somewhat vague and lacking in formal direction and clarity at a time when it is reported that 56% of women workers in healthcare have been the victims of unwanted verbal comments. (British Medical Association, 2021).

Thankfully, it seems a change is coming, driven by Becky Cox and Chelcie Jewitt; two female doctors who established a campaign they have called ‘Surviving in Scrubs’. They are responsible for founding an online platform which is designed to provide a safe space for people to share their experiences of sexism, sexual harassment and sexual assault whilst working in healthcare.

The purpose of the campaign, described as ‘Medicine’s #MeToo moment’ by the BMJ, is to raise awareness, as the general feeling is these issues are not being addressed and staff are simply too scared to report most cases because of fears about their position. Whilst the GMC advice states ‘you should challenge a colleague if their behaviour does not comply with this guidance’, this is clearly not the reality for many. Whilst there has been a significant focus around Freedom to Speak Up within the NHS and there is no doubt that this has had an impact, this campaign brings a whole new level of awareness and hopefully, with it, confidence for people to challenge and report these sort of behaviours.

We consider it really positive news that the GMC are finally updating their ‘Good Medical Practice’ guidance. The proposed revision focuses on four main areas:

·      Working in partnership with patients.

The proposed changes include large sections on behaviours expected, including the following:

·      A duty to not abuse, discriminate against, bully, exploit, or harass anyone, or condone such behaviour by others, and strengthened guidance on inappropriate sexual behaviour between colleagues.

·      The responsibility of medical professionals to help patients make decisions for themselves. Including a new duty to find out what matters to patients, so this can guide discussions about their care and treatment options.

·      The need to show respect for the skills of all colleagues and to listen to their contributions.

The work we do at ibex gale supporting NHS and private health organisations with workplace investigations, resolving conflict and improving culture has given us a deep understanding of the impact of misogynistic behaviours and sexual harassment on healthcare workers. We are acutely aware of the emotional turmoil and impact such issues can have and we very much look forward to the outcome of the public consultation on the proposed revisions which ended on 20 July. 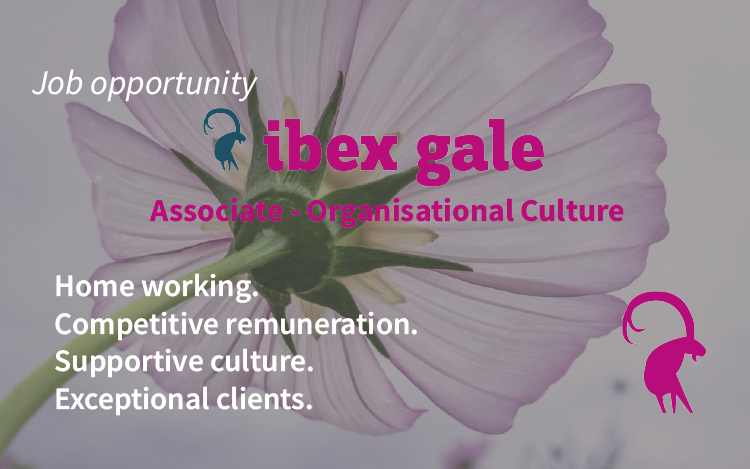 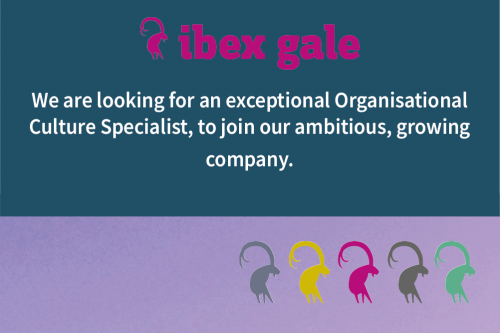 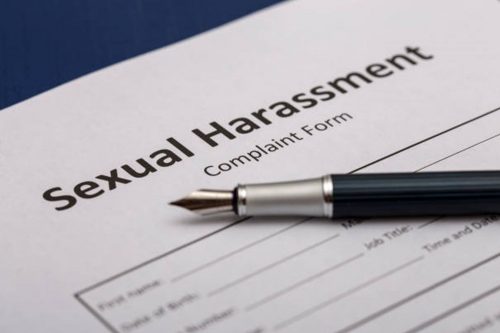